Description :Mutton Pulao is cooked just like other Pulaos, by simmering up a broth (called  Hindi) using the meat and a variety of aromatic whole spices.

Moti Mahal Restaurant has witnessed the coming of India's Independence and is as old as 1947. For the first time in post independence India tandoori (clay oven) delicacies were introduced from Frontier Provinces. Moti Mahal is the pioneer in the field of serving month watering dishes like Tandoori Chicken, Butter Chicken, Burra Kabab, Brain Masala etc. Moti Mahal still maintains the same quality as it did six decades ago. Moti Mahal has played host to great Indian leaders like Pt. Nehru, Indira Gandhi and many of the visiting foreign dignitaries like J.F. Kennedy have enjoyed the hospitality of this unique restaurant. It is a pleasure to have you with us. Note: WE HAVE NO OTHER BRANCH." 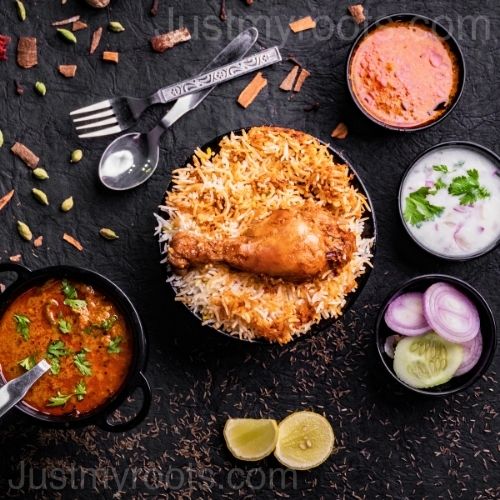 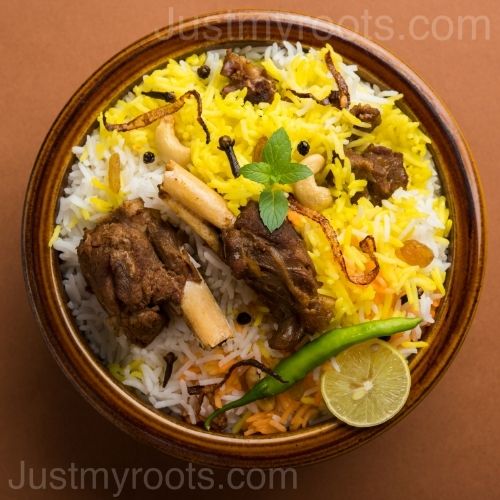 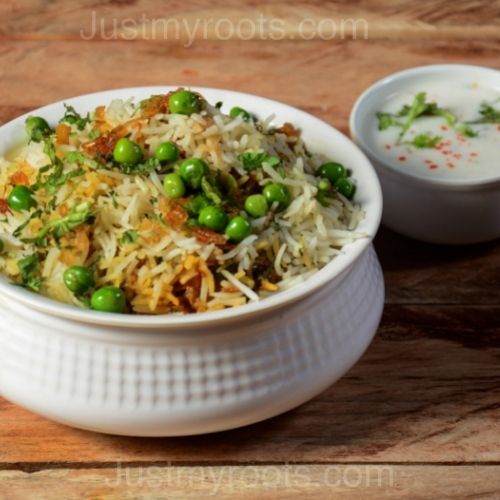 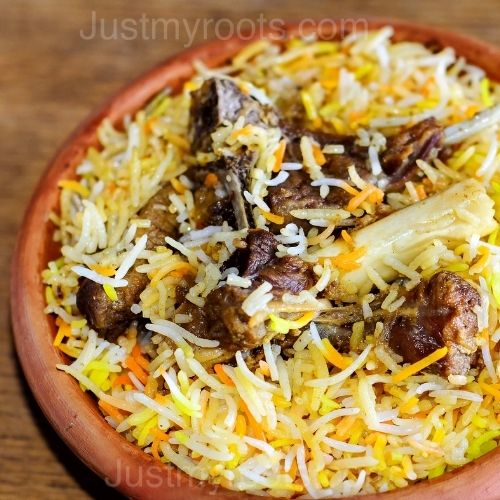 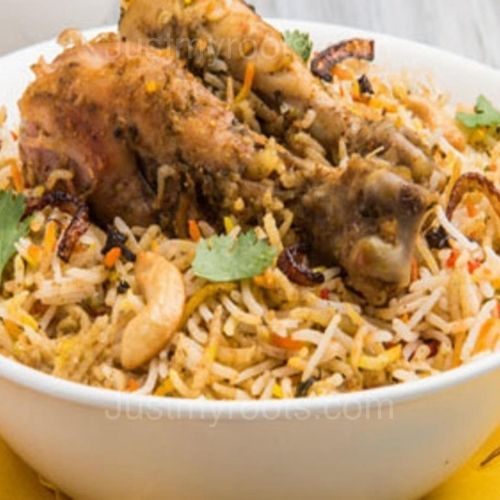 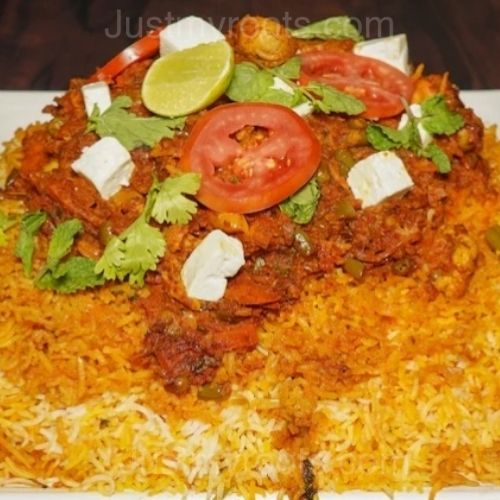 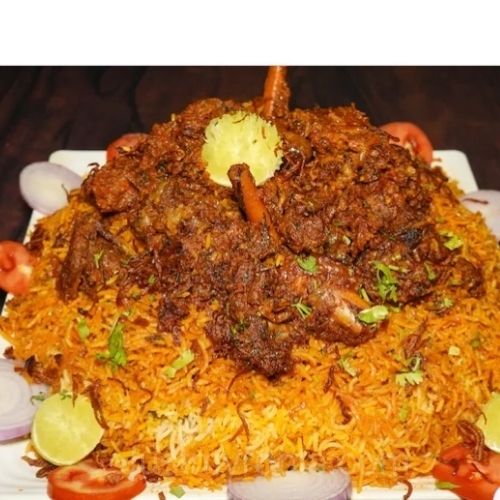 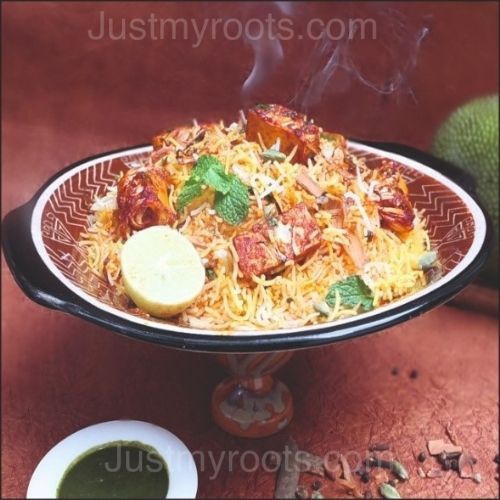 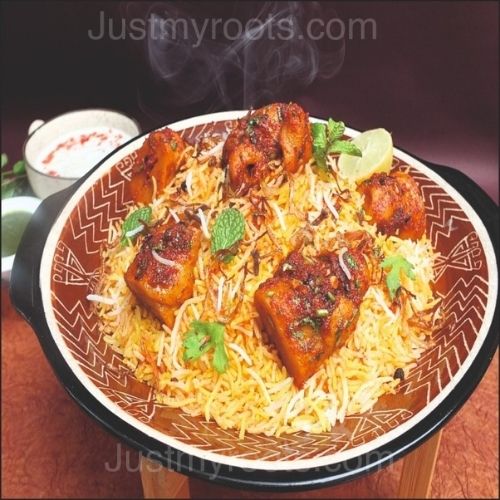 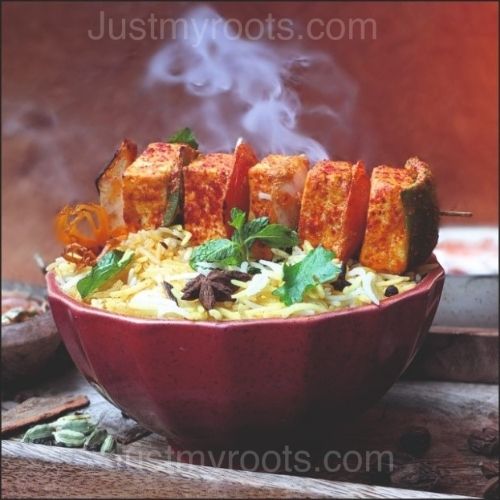